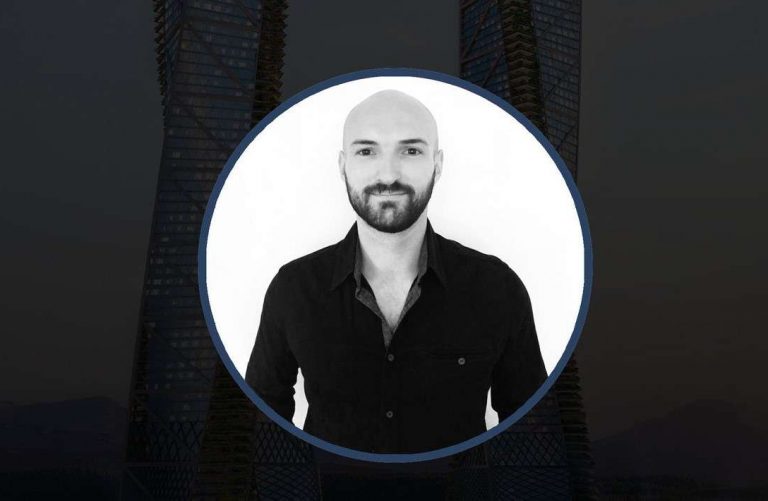 We are extremely pleased to announce that Dominic Ryder, CEO of vEmpire (v-empire.io), the largest decentralized metaverse investment organization, is joining the Ethereum Towers team in an advisory role. Dominic is responsible for vEmpire’s meteoric rise in the second half of 2021, with their venture having over $35million in assets locked, released their first P2E game, developed their own staking platform and token; $VEMP all of which were featured on the official Sandbox communications channel and much more.

Who is Dominic Ryder?

After beginning his career in the world of stockbroking, Dominic quickly advanced from a junior broker to a Senior Derivatives Trader & Head of Desk. Dominic’s career eventually took him through wealth management, as a partner at St James’s Place and eventually he found his true passion in venture capital. The original rebellious nature of decentralization ignited a passion that eventually created vEmpire DDAO.

How will Dominic support Ethereum Towers?

Dominic will be bringing a wealth of expertise, experience as well has his vast network to the Ethereum Towers venture. His advisory position includes, but is not limited to, supporting the Ethereum Worlds business model, strategic network introductions (exchanges, venture capitalist, investors, influencers, market makers and any other strategic partnerships). He will be creating introductions to service provider networks (auditing, PR, creative etc). He will be providing support around the Tokenomics for the project as as well as any other business that positively impacts Ethereum Worlds (commercial, technological and conceptual support).

‘I was attracted at first to Ethereum Towers due to the potential I saw in the vision they had put forward through their concept art. After speaking with the founders, this vision was further reinforced by the solid team and the moral compass which shone through both from themselves and through their great community’ Dominic Ryder

We welcome Dominic as our first official advisor and vEmpire as strategic partners and look forward to working with them on many aspects of the project.